The meaning of whip dreams. Dreaming of whip has the influence and reaction of reality, as well as the subjective imagination of the dreamer. Please see the detailed explanation of dream whip to help you organize below.

To dream of a whip or a silver chain symbolizes the inner desire to dominate or the fear of being dominated.

To dream of beating others with a whip not only expresses the desire to dominate, but also shows that the dreamer has a strong vengeance in his heart and wants to vent his resentment.

To dream of others beating yourself with a whip reminds you that there may be people around you who are inconsistent, behaving, or have bad intentions, and you must be cautious.

dreamed that I was kneeling in front of others with a whip in both hands, indicating that I was subdued, and I would obey the opponent willingly.

To dream of others giving yourself a whip indicates that you may be promoted or entrusted with important tasks and need to be on your own.

Dreamland commentary: The whip is a tool of torture. To dream of a whip means that you succumb to some powerful pressure or are controlled by others.

Psychoanalysis: The whip is a tool of torture. The whip in the dream implies that you must take coercive measures to solve some of the problems you are facing. Whips may cause harm.

Spiritual symbol: The whip in the dream represents corrective punishment and self-reflection on the spiritual level. 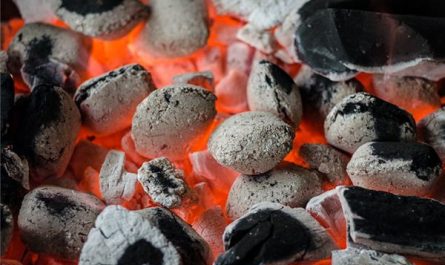 The meaning and symbol of charcoal in dream

The Meaning of Low back pain in Dreams 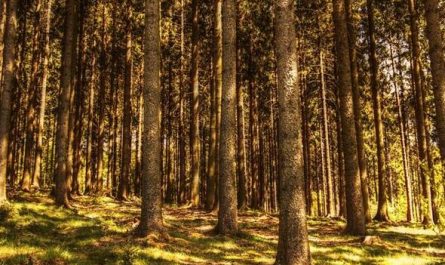 The meaning and symbol of Chopping trees in dream

The meaning and symbol of trapped elevator in dream 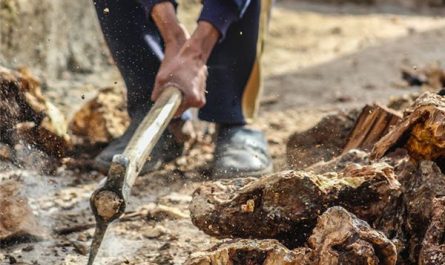 The meaning and symbol of pick in dream 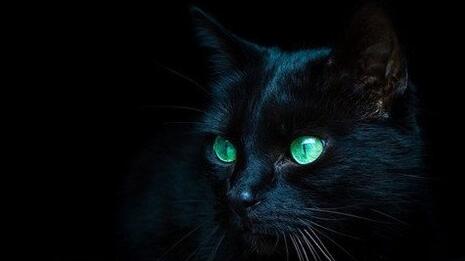