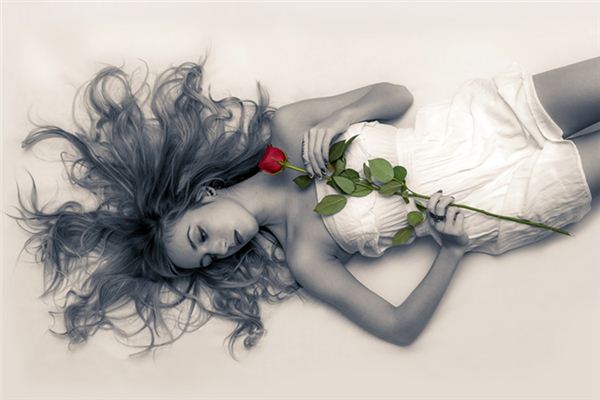 To dream of becoming younger indicates that you will encounter sadness, misfortune, or illness.

A pregnant woman dreams that she is getting younger and warns you to be careful of miscarriage, and pay special attention to the safety of the fetus and herself in the near future.

The old man dreamed that he suddenly became younger, implying that he was going to die and that he should pay special attention to his health in the near future.

To dream of being surrounded by young people will make you strong and luxurious.

To dream of your wife becoming younger indicates that your family is in harmony and your life is happy.

The patient dreamed that he was getting younger and that he would recover from the serious illness in a short time. The meaning and symbol of Masks in dream 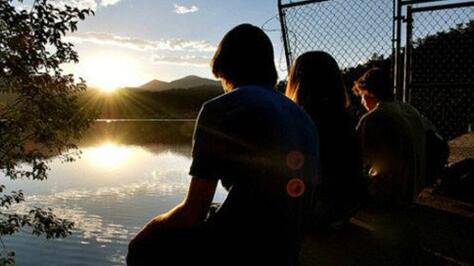 The meaning and symbol of apricot in dream 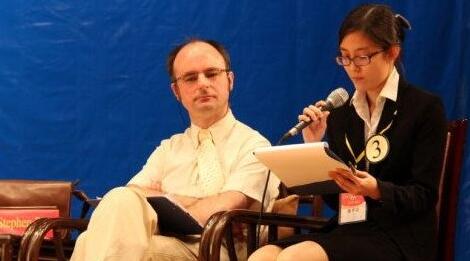 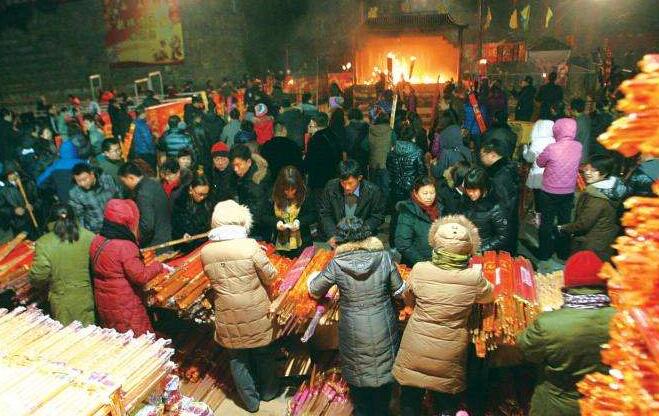 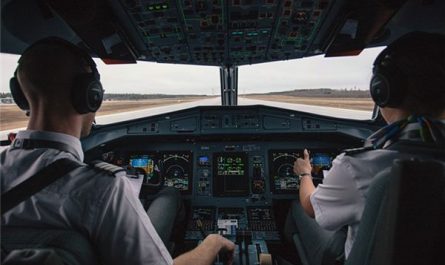 The meaning and symbol of drive a plane in dream