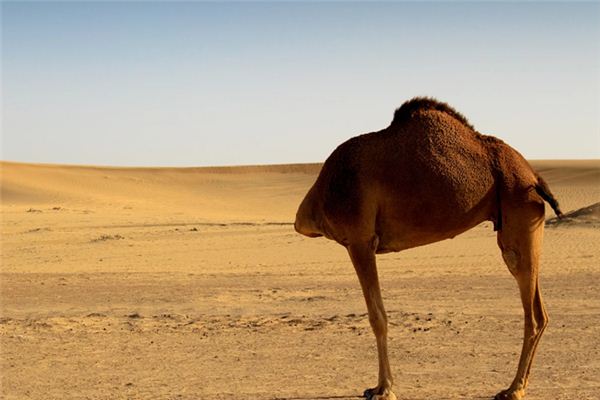 The beheading in the dream is a sign that a certain negative pattern in life should be improved.

To dream of being beheaded means that you will discard your original self and further improve yourself. It may also mean that the surrounding environment is too stressful, and your heart is eager for relief. For people who have bad behavior, it also contains the meaning of warning.

The man dreamed that he was sent to the guillotine, and also foreshadowed that he would be famous.

If you dream of your wife being sent to the guillotine, it implies that you will encounter difficulties and disasters and worry about your life.

To dream of the enemy being sent to the guillotine indicates that you will defeat your opponent and get the support of your friends in a critical moment.

To dream of someone being beheaded indicates a great anger towards some people, or a potential rage that has to be suppressed in life.

In addition, sometimes a man dreams that he has been beheaded, which also expresses his subconscious anxiety about castration and his worries about sexual ability, status and status.

The dream of beheading means success after hard work.

To dream of yourself being beheaded is a good dream, indicating that after hard work, you will surely achieve the final success.

To dream of someone being beheaded is a not-so-good dream, which shows that although you hope to succeed, you have little hope of success. But don’t be discouraged, if you keep working hard, there will be hope. 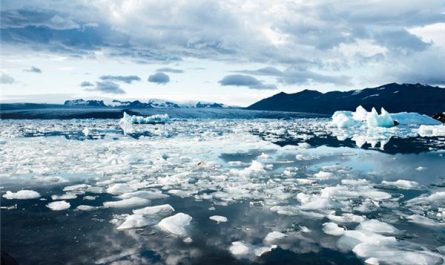 The meaning and symbolism of thawing in a dream 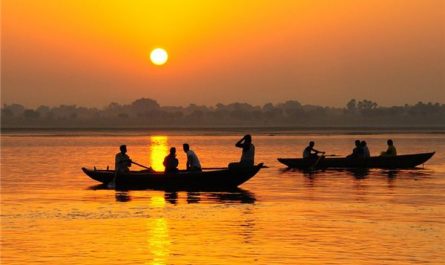 The meaning and symbol of boat in dream 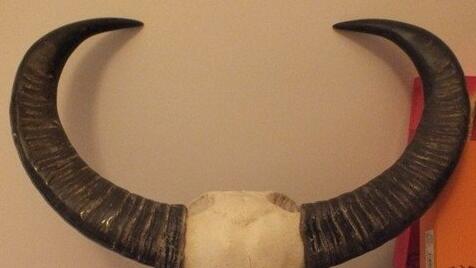 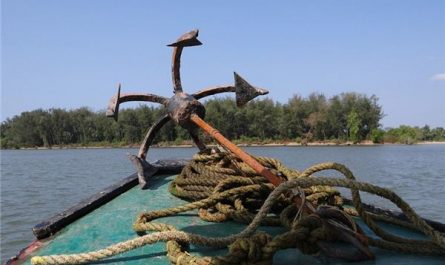 The meaning and symbol of Iron anchor in dream 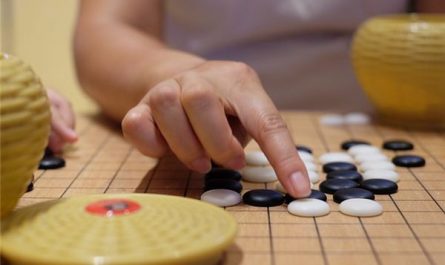 What is the meaning and symbol of playing Go in the dream?