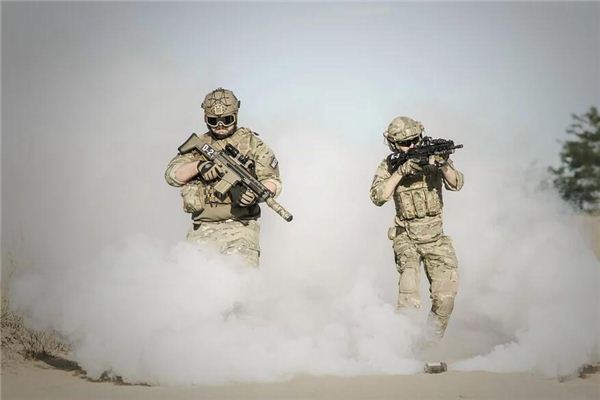 Dreaming of a war will cause chaos in the residential area.

Dreaming that the battlefield is far away from oneself will not have any effect on life, but his relatives or servants will suffer.

To dream of participating in battle means that you are losing love or losing your business.

Dreaming that the war is over means that conflicts and disputes have been resolved, and it is a sign of family harmony.

To dream of a civil war in the country, there will be famine or plague in the place where you live.

A businessman dreamed of a domestic war, and doing business abroad is beyond reach.

Dreaming of participating in a war means that you have a foresight to do things.

The thief or robber dreamed of participating in the war might be caught on the spot.

If the prisoner dreams of participating in the war, the high court will announce his release.

If you dream of a corpse on the battlefield, or if you yourself were attacked, it is a symbol of luck, because death represents the beginning of a new phase of life.

To dream of a lot of people fighting, there are shadows in health. Pay attention to the digestive system.

Dream interpretation: The war that occurs in your dream represents conflict and struggle. To dream of a duel between two people means that you should have a clearer understanding of how your actions will affect others. This type of dream generally means that you are involved in a human-caused fight or dispute. 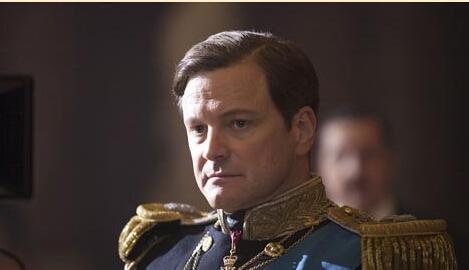 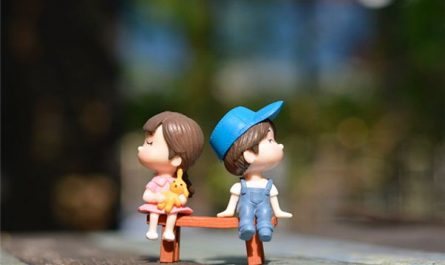 What is the meaning and symbol of divorce in the dream? 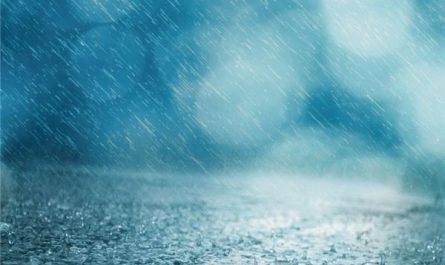 The meaning and symbol of being rained in a dream 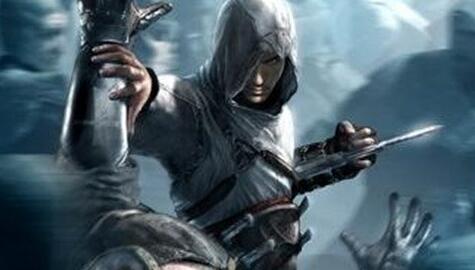 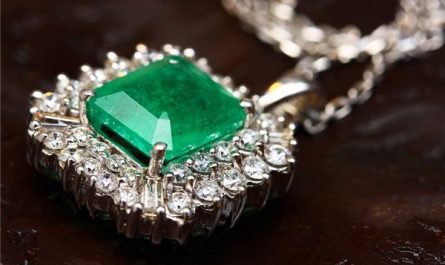 The meaning and symbol of Emerald in dream

The meaning and symbol of loss of voice in dreams