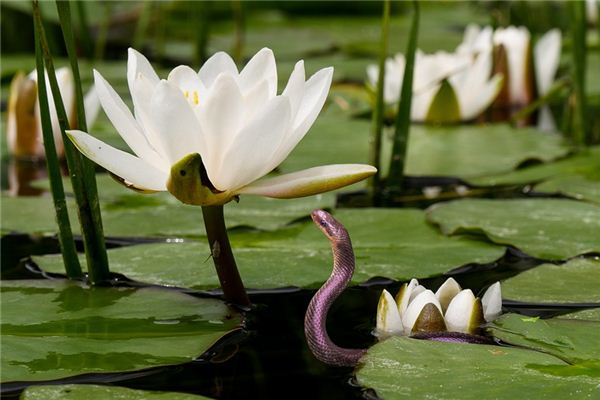 Snake is eaten in the dream. In this dream, the snake also represents evil, cunning, cold-blooded, deceit and temptation, which is the same as the image of snakes in many myths and folklore. The snake is often regarded as an animal in hell or a messenger of the devil. It drags people to darkness, depravity, and evil, and the methods it uses are mainly temptation.

According to folklore, snakes eat frogs instead of actively catching them. Once a snake finds a frog, it will stare at it with its eyes. At this time, the frog will jump into the snake’s mouth step by step as if it has been hypnotized. In people’s minds, the snake represents such a hypnotic seductive power. Therefore, when people find that someone is tempting and evil, they call it a viper; if the seducer is a woman, we call it a beautiful snake, a femme fatale or a viper.

Eating a snake in a dream reflects that you have a certain ability to recognize. In your subconscious you can faintly feel that some people are trying to plot against yourself. This dream also reminds you to increase your awareness of protecting yourself.

Dreaming of eating snake meat means that you have some moral guilt in your heart. You want to conceal your heart but have been struggling, and you are constantly struggling, suggesting that you can seek confession in religion. On the other hand, eating snakes also has the idea of ​​wanting to taste the forbidden fruit. Maybe it is because you meet your favorite object and want to have a better relationship. 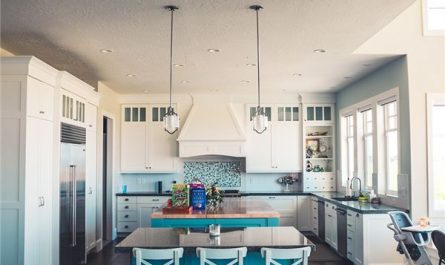 The meaning and symbol of dining table in dream 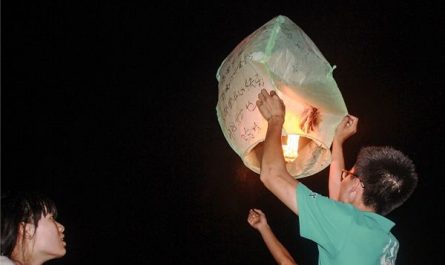 The meaning and symbol of Lanterns in dream 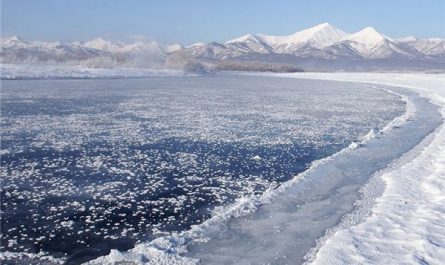 The meaning and symbol of walking on ice in dreams 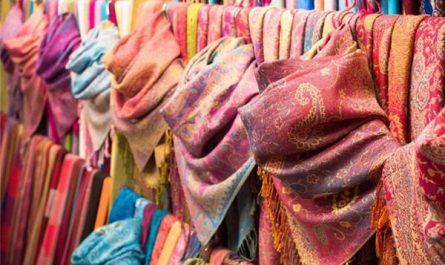 The meaning and symbol of dyeing clothes in dreams 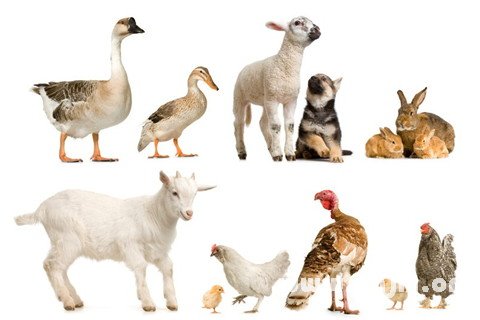 Dreaming about the case analysis of animals raised by myself 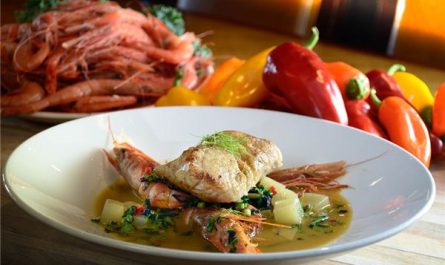 The meaning and symbol of Delicacies in dream