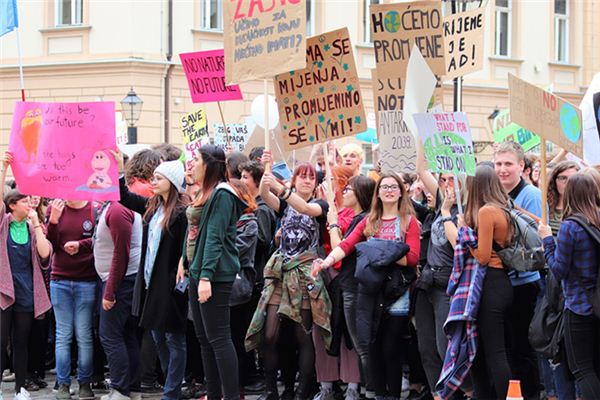 Participating in a demonstration in a dream, holding up a sign, and a dream of walking quietly, indicating that everything will hit a wall and endure hardship.

In a dream, wearing a helmet and hat to participate in a demonstration and rushing forward is a good dream for realizing one’s wish and rising status.

Participating in a demonstration in a dream and being caught by the police amidst the chaos is a sign that things will happen to the parents.

In your dream, the demonstration is over and you disband and go home, it is a sign that you will be sick.

Parade in a dream means sadness and pain.

When citizens participate in military parades in their dreams, a political revolution will break out in the country, causing many pains and disasters.

When a woman joins the parade in her dream, she will divorce her husband.

The army officer reviewed his subordinates and was forced to deploy his army to stop the enemy’s sudden attack.

In his dream, the boatman joined the military parade, will establish contact with the troops, and rely on the troops to make a lot of money.

The parade of students in the dream will lose business due to lack of business experience.

The students march by themselves in their dreams, and the name of the learning will be lost.

Students dream of their own parade, and sports events can win prizes.

Dreaming of joining the police parade, life and property will be protected.

The prisoner dreamed that he joined the police parade and would be arrested and sentenced to long-term imprisonment. 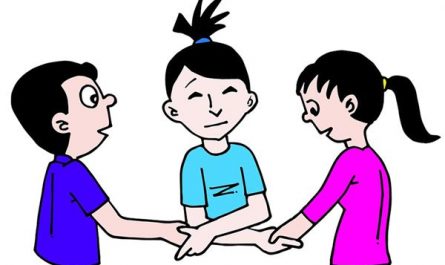 What is the meaning and symbol of the rival in the dream? 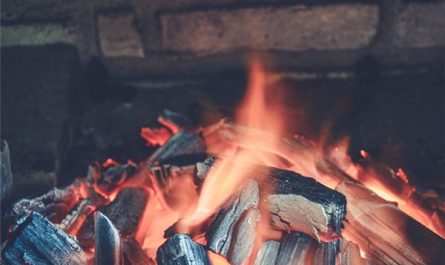 The meaning and symbol of Fo Tan in dream 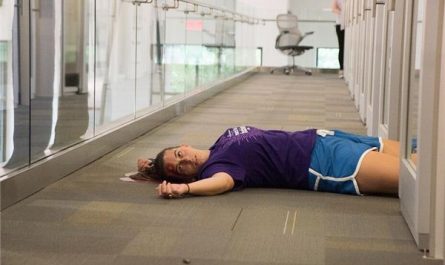 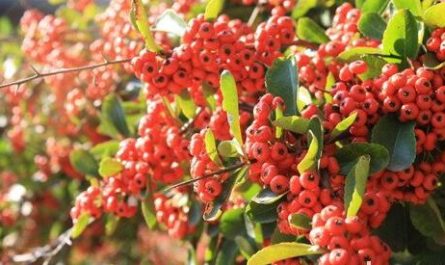 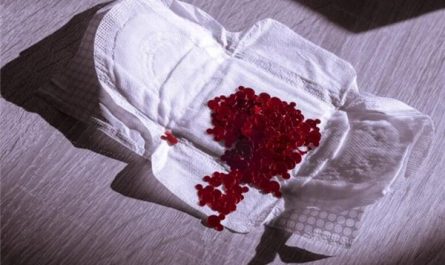 The meaning and symbol of sanitary napkin in dream 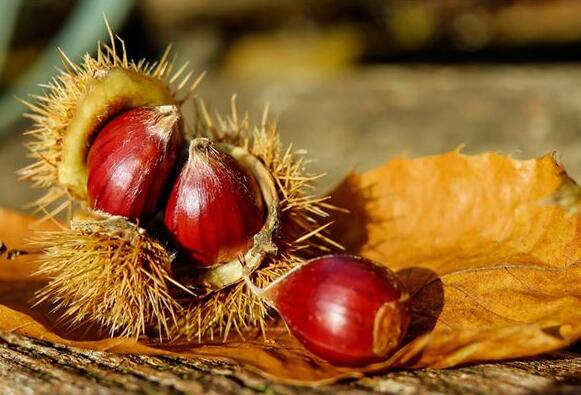