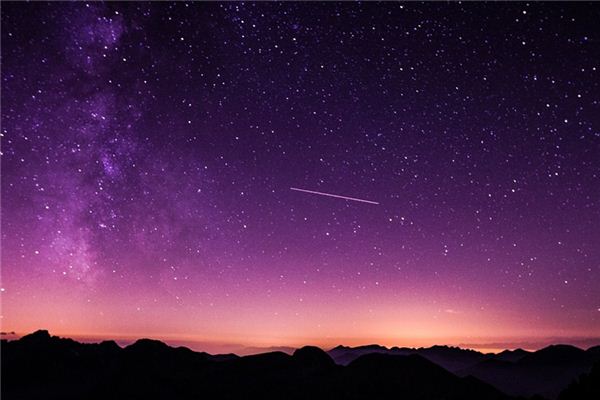 Dreaming of shooting stars, on the one hand, indicates that you may move. Represents a flash of light in the mind, or a momentary recollection of someone who has passed away. On the other hand, it indicates that you can capture the fleeting and short-lived opportunities in your career, or you will have the opportunity to achieve short-lived but exciting success. In terms of emotions, it may indicate that your love is somewhat stagnant. Perhaps the person you love already has another love in his heart, or for some trivial matter, the two of you are at odds and finally alienated, especially when you dream of a meteor shower. The possibility is stronger. On the physical side, dreaming of a meteor may indicate that you will face a disease.

If you dream of a meteor passing by but staying in the air without falling, it also means that you are about to move, or you will accept new adjustments and changes in your work, and you must be psychologically prepared.

Psychoanalysis: Dreaming of shooting stars indicates that there is a high possibility that love will stagnate. Maybe the other person’s heart has turned to the third party, or for trivial matters, the two people’s hearts have gone against each other, especially when dreaming of meteors, this possibility is even stronger. .

Dreaming of shooting stars breaking through the sky indicates that there will be short-term but extremely exciting success. This kind of success came suddenly, and it was a flash, but it was deeply rooted in the hearts of the people, and it was unforgettable.

Young people dream of a meteor staying in the air without falling, which indicates that they will relocate, or that there will be new adjustments or changes in their work.

The businessman dreamed that the shooting star stayed in the air without falling, indicating that the opportunity had passed like a shooting star.

The staff dreamed that the meteor stayed in the air without falling, indicating that they could capture a fleeting opportunity.

Dreaming of shooting stars represents self-fulfillment, progress, and idealism. It is generally a precursor to the imminent realization of a wish and reminds you of the need to work hard. However, if the dream made by the dreamer in the dream is unrealistic, it means that the dreamer just wants to sit and wait for luck. This kind of dream sometimes symbolizes a new beginning. In general, this is a good dream.

The meaning and symbol of thunderstorm in dreams

The meaning and symbol of The exam will not in dream 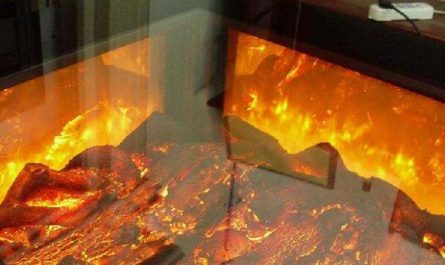 The meaning and symbol of Fire pit fire box in dream

The Meaning of fine hair on the body in Dreams 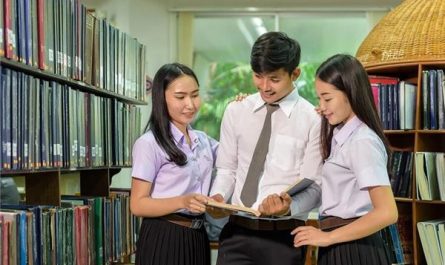 What is the meaning and symbol of meeting old classmates in the dream?

The meaning and symbol of killing a snake in a dream