Dreaming of the stars means that your efforts and plans will create extremely high achievements. But if you dream of the stars you belong to, it means you will suffer mentally.

The stars usually symbolize friendship. Dreaming of a night sky full of stars, or twinkling stars, indicates that your dream or hope is expected to be achieved.

Seeing unusually bright or sparkling stars in a dream means that there will be a friend of the opposite sex around you. With his (her) help and encouragement, you can complete a very difficult task, or achieve a beyond expectation. Target.

The gray stars indicate that they will bring you wealth.

The short-lived stars also indicate success, but not as fast as hoped.

Dreaming of the stars twinkling in the moonlit night sky indicates that you will defeat your competitors and enemies.

A married woman dreams of stars twinkling in the moonlit night sky, indicating that the married couple lives in harmony and happiness.

A single woman dreams of the twinkling of stars in the moonlit night sky means that you will receive sincere care from others wherever you go.

The patient dreamed of the twinkling stars in the night, indicating that he would recover soon.

In the dream, the originally bright stars suddenly disappeared, to remind you that there may be problems with your body, such as accidental injuries during sports, or traffic accidents. Be careful and pay attention to safety in the near future.

Seeing the shining stars in the night sky covered by dark clouds in my dream also reminds you to pay attention to your physical condition and you may get sick.

To dream of riding on a comet indicates that there may be unexpected good things, and it adds a lot of joy to you.

Dreaming that the stars jumped into the purse indicates that you may have a looser hand than usual recently, and you can relax and enjoy the joy of shopping.

Dreaming of picking stars means that you are about to face a turning point in your life and have a great future.

To dream of flying to the vast starry sky indicates that your life and career are about to enter a new stage, and a new and hopeful world is waiting for you.

To dream of the bright moon hanging high and the sky full of stars means good luck.

There are stars falling in your dream, reminding you that there may be changes in your boss and boss; if you are the boss yourself, you must pay attention to unexpected accidents.

Dream interpretation: A graphic has several sides, just like the color of the graphic, it is quite important (dreaming of numbers, dreaming of colors). At a certain stage of one’s own development, especially when people begin to understand the abstract world more, they are more likely to dream of geometric figures, which seem to give new meanings and explanations to the previously known patterns. You accept the nature of things and observe their fundamental structure. You will value these basic patterns and will not set emotional barriers to other people.

Psychological analysis: Stars, generally speaking, any form of five-pointed star embodies hope and expresses people’s desires and ideals. If one of the five-pointed stars points upwards, it means all kinds of substances in man’s magic and coordination. 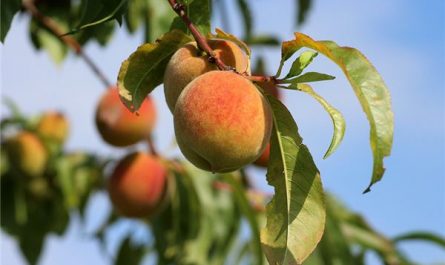 The meaning and symbol of sending peaches in dreams 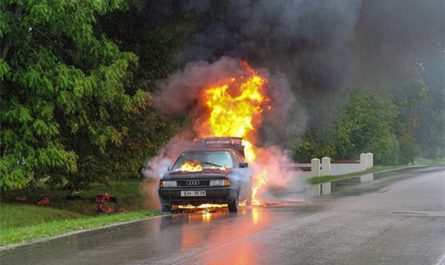 The dream meaning of traffic accidents 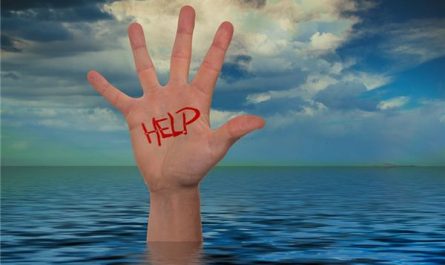 The meaning and symbol of asking for help in dreams 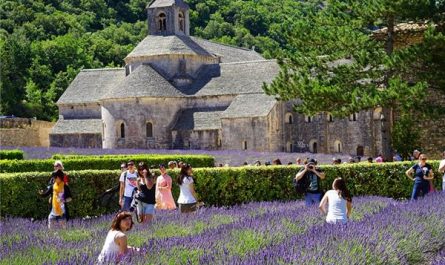 What is the meaning and symbolism of visiting in the dream? 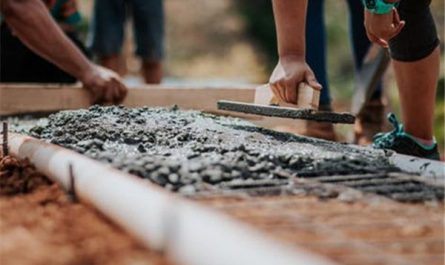 The meaning and symbol of cement in dream 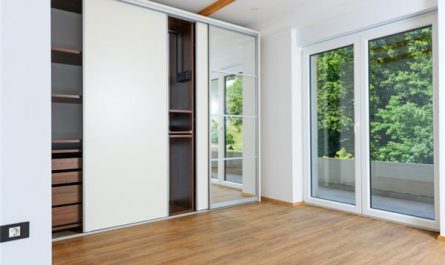