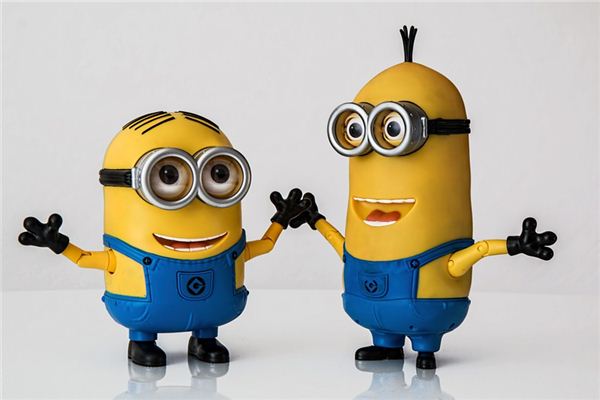 Dreaming of comedy is a symbol of happy life and vulgar enjoyment.

To dream that you are a character in a comedy indicates that you will indulge in stupid and short-lived pleasures.

To dream of watching a comedy indicates a light-hearted task.

To dream that you are watching a funny performance indicates that the dreamer will be addicted to vulgar enjoyment, and the happiness obtained is not only short-lived, but also ignorant.

Dreaming of a circus performance indicates that sometimes you are curious and fearful of the primitive forces in life.

Dreaming of someone doing a fire show in the circus symbolizes your worry and control of your anger.

To dream of a clown means that your life is full of misunderstandings, which reflects that you often feel incomprehensible in real life, and have a negative and self-deprecating mental state. Dreaming of tramps and fools also has the same meaning.

If you dream of being cheated by a harlequin, it implies that you will get a higher position, not just the embarrassing situation now.

Dreaming of a clown implies that your unintentional actions are constantly being misunderstood. You are careless and cause dissatisfaction from others inadvertently.

The meaning and symbol of mousetrap in dream 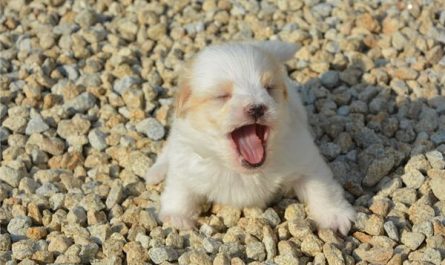 What is the meaning and symbol of hitting a dog in a dream?

The meaning and symbol of being chased in a dream 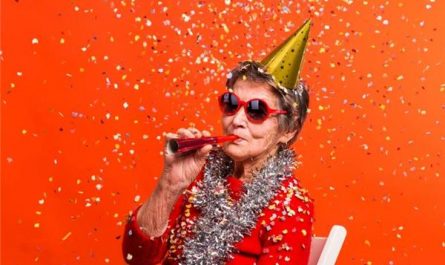 The meaning and symbol of whistling in dreams 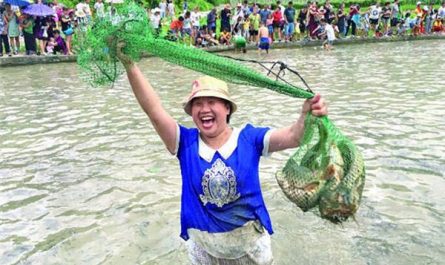 What is the meaning and symbolism of catching fish in the river in your dream?