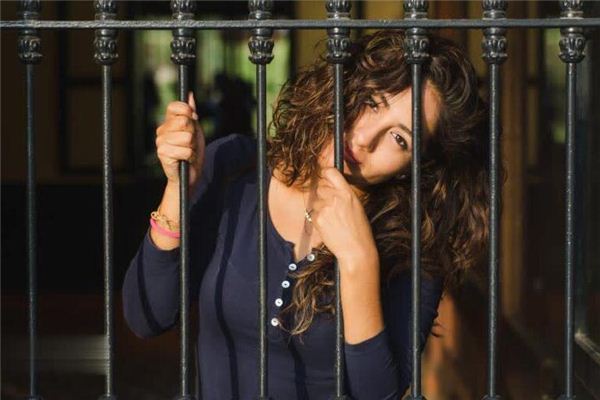 Ordinary people dream of being arrested in prison, because they are afraid of losing their freedom and afraid of entering prison in their hearts.

Before getting married, the person who is about to get married had a dream. In the dream, the police arrested him and asked him to sign his certificate, which read: “Life Imprisonment”. He was sent to a cell with a large double bed.

This shows that he regards marriage as a loss of freedom and is somewhat reluctant to get married.

Dream interpretation: Dreaming of prison means that you have set up traps yourself. You feel the weight of emotional, material, and spiritual difficulties. These are not caused by the external environment, but caused by yourself.

Psychoanalysis: People often create prisons in their lives and enter dreams because of their sense of responsibility or negligence. Locks and prison door bolts may inspire you and let you understand how you were “arrested” and sent to prison. The windows of the prison are filled with iron fences to show that you find it difficult to accept help from outside.

Spiritual symbol: From a spiritual point of view, seeing the prison in your dream means that you refuse to accept power and responsibility for your own existence. It is not the sense of responsibility and negligence that prompted the change, but the consciousness of retreat behind the veil. 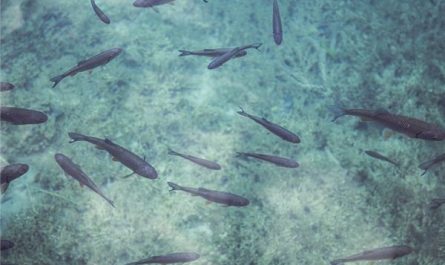 The meaning and symbol of Fish in dream 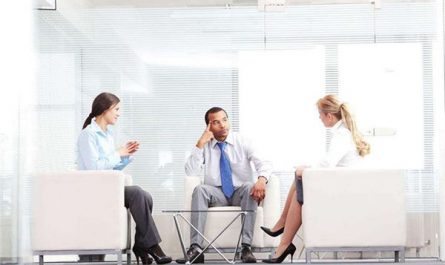 What is the meaning and symbol of arguing with colleagues in the dream?

What is the meaning and symbol of the boyfriend’s dream about breaking up? 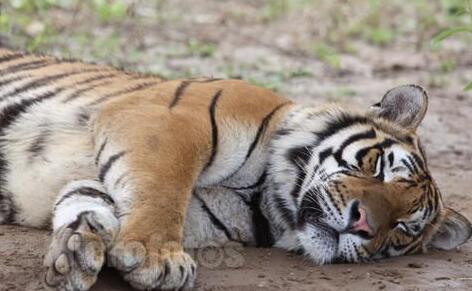 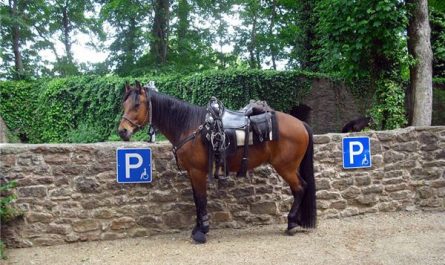 The meaning and symbol of Harness in dream 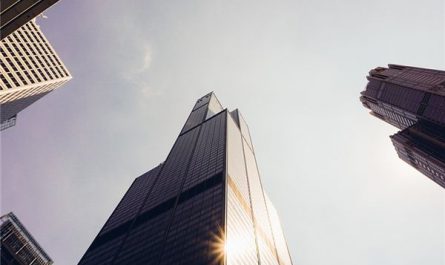