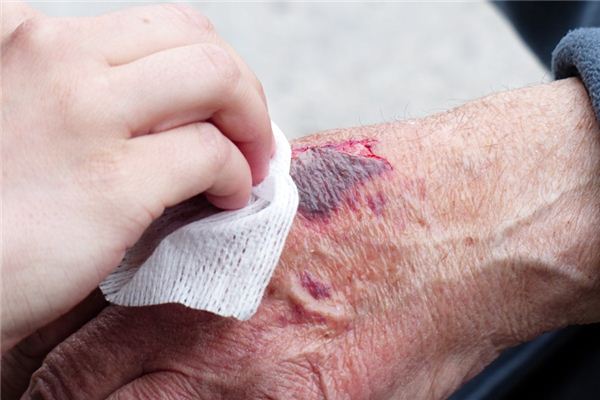 The meaning of ulcer dreams, ulcer dreams have realistic effects and reactions, as well as the subjective imagination of the dreamer. Please see the detailed explanations of ulcer dreams to help you sort out below.

A man dreams of ulcers on his body means he will succeed in his career.

A married woman dreamed that she had abscesses on her body, and she would become pregnant soon.

An unmarried woman dreams of ulcers on her body and will soon get married.

The unmarried man dreamed that he had a pustule on his body. Someone will come to propose marriage.

The patient dreamed of having an ulcer on his body, he would definitely recover.

The prisoner dreamed that he had a pustule on his body and would soon be released from prison.

Dreaming of treating ulcers, there will be unfortunate news.

Dream interpretation: Ulcer is a pain, and only after torture can it heal slowly. If this aspect is involved in the dream, it means that you must work hard to heal the huge damage. The harm may be the place where ulcers appear in the dream. Thus, stomach ulcers usually indicate emotional problems, while oral ulcers may mean that you are trying to relieve communication difficulties.

Psychoanalysis: If someone else has an ulcer in the dream, it means that you have transplanted your problem to that person.

Spiritual symbol: From a spiritual point of view, ulcers in a dream indicate mental pain or a dispute. 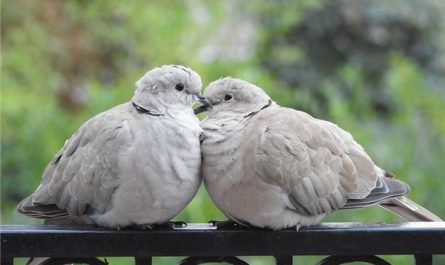 The meaning and symbol of fawning in dreams 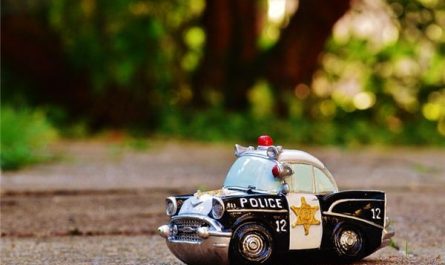 The meaning and symbol of cruiser in dream 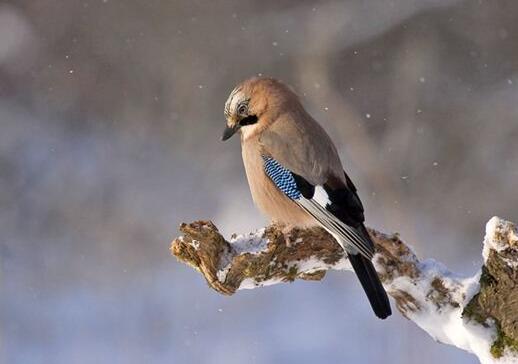 A case study of dreaming of a white-necked crow 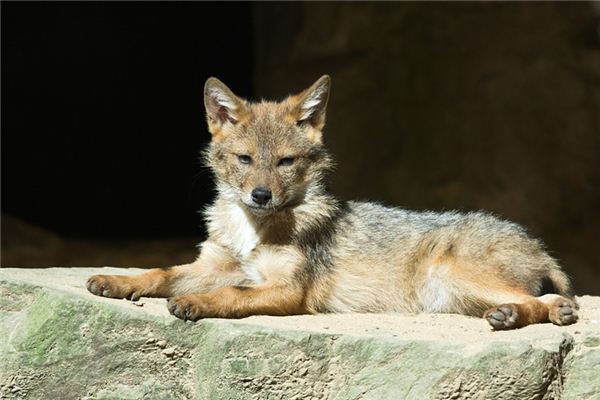 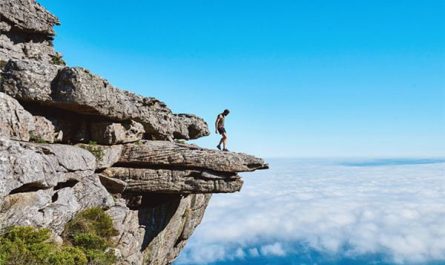 The meaning and symbol of cliff jumping in dreams 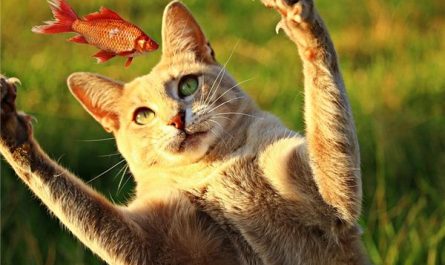 The meaning and symbol of hunting in dreams